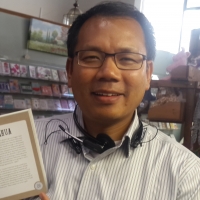 Where have all the leaders gone?

I just completed reading the second book by Lee Iacocca "Where have all the leaders gone??" Published in 2007 when the President Bush era was ending and America was in shambles. Derived from the theme of this book the legendary business leader, I want to ask the same question about our existing state of affairs in our homeland - "Where are all the leaders gone?" Curiosity, Creativity (Ability to adapt), Communication, Charisma, Conviction (fire in the belly), Character, Courage (to make the right decision), Common Sense - these 10 Cs are the key ingredients of great leaders according to Lee. In the book he rightly said, "Tough times need tough leaders and at every level, at every institute". Now let's zoom into our state and look back 121 years from now. We remember about the great Anglo-Manipuri War of 1891 against the British. Thank you to the most proclaimed drama played on Patriot's Day, the 13th of August "Bir-Tikendrajit" which depicts the great stories of the monarchial leaders or rulers before the time the British East India Company conquered our kingdom - Athouba Tikendrajit & Thangal General. They were hanged to death as we all know. We also know that after the British took over, there are only few social or political leaders whom we remember - Rani Gaidinglu & Jananeta Irawat comes to my mind. During and after the merger or annexation to India, we heard many stories of Maharaj Bodhachandra. There is still a claim that the Indian negotiators forced him to sign the agreement under house arrest and at gunpoint. After our state became a Part C state - think about who were our leaders who stood out. Why didn't we have Leaders who were supposed to work for our rights, fight for our rights to get what we want and what we deserve after the so call annexation to India? How many can we remember for their extraordinary leadership qualities and achievements?

From then on till date, 62 years hence after India became republic, how many political leaders and non-political leaders whose name we remember so vividly about their works & sacrifices they have done for the betterment of our society. Somebody who had challenged the Indian Constitution for the betterment of our future generations which sometimes I feel is at stake. Few names like Pabung Borababu, Pabung Tompok, Pabung Yangmaso and Pabung Rishang rings in our ears for few actions they did while in power. Just to quote there has been 94 amendments in the Indian Constitution till date. And there has been no amendment that directly impacts the running of our state. Experts say that the number of amendments proves that there is high level of flaw when the constitution was framed even though it took three years for Ambedkar and his team to finalize the document. How much do you think are our leaders aware of the constitution and its amendment process? The Indian Constitution expert Madhav Khosla said in a review that he has sought to interpret it as a document that affects a much larger society than just those who are part of its political system. I am wondering if the leaders in the political system of our state understand it let alone the common man.

Ever wondered why there was no pressure from our leaders to erase AFSPA back in the 60s when it was passed. Or ever wondered why there was no billed passed to end AFSPA in the late 70s or 80s. I would have loved to see a bill that increases the number of MPs from our state. Ever wondered why none of leaders took this up in the Parliament. Or have they done it? If yes, how many times it came in the front page of a National Daily newspaper. The only update in our constitution made for us was the addition of our Meiteilon language in the 8th Schedule in the year 1982. The other change which impacted me when I was in school was the classification of the Meiteis as OBCs. We hear of few Chief Ministers & Ministers who has done few big (not so great) things that made big news. They may have started something but I do not think if anything was ever completed. In our Khurai Constituency under Imphal East district, one of the MLAs was elected for three consecutive terms and that is 15 long years. I do not know of a single big achievement he has done in our Constituency which we can clearly remembered till date; a project that could have led to the transformation of any socio-political-economic aspects of the constituency he owns and for which he was elected three times. Blame it on the media; blame it on our lack of ability to document. Public memory is short and we have long forgotten if there was anything small he ever did for us. The other day I was talking to Eyamba Rupachandra Yumnam Ex-Chief Editor ISTV. He mentioned to me that in a speech he gave at the Jananeta Irawat memorial ceremony, he said that besides celebrating the memorial event, we need to remember the ideals of the great socio-political leader and his achievements. He went on to say that he gave up his luxury of living in the Sana Konung (king's court) and move on to a common man's stature to become one of the greatest leaders of the state. That was a big sacrifice he did. He asked me if we are ready to sacrifice for our nation, to become leaders in our own ways and become great leaders in the process.

So, the question I am asking myself is did we ever have a real leader - a leader who tried to lead us to the right direction. Or do we have a leader in the making, someone who is yet to be identified? A leader as Lee Iacocca pointed out - who has the vision, who has the charm, the charisma and someone who is honest to the people and is willing to sacrifice. Leaders come in different packages. But I would like to see leaders in each area - a social leader, political leader, business leader & above all a spiritual leader. There could be overlaps or there could be just one leader with all the characteristics - like Dalai Lama is to Tibetans. Our society today has many leaders of many organizations and few followers. On top of that many leaders have come and gone without making a mark or creating a legacy. I am actually craving for a leader who can unite all communities, hills and valleys, someone who can lead us to the path of peace and prosperity, a leader who can fight for our rights, a leader who understands the Indian Constitution from alpha to zeta, knows the exact fundamentals of democratic principles, a leader who can build a new nation - a nation where there is trust, mutual respect & empowerment to every common man and woman in our state. It is high time we collectively work together to identify visionary leaders for our future before it is too late.

Khumukcham Manjula Devi and 4 others

THOUGHT PROVOKING
For the Mumbai's perpetual honkers, who love to blare the hor ... Learn More 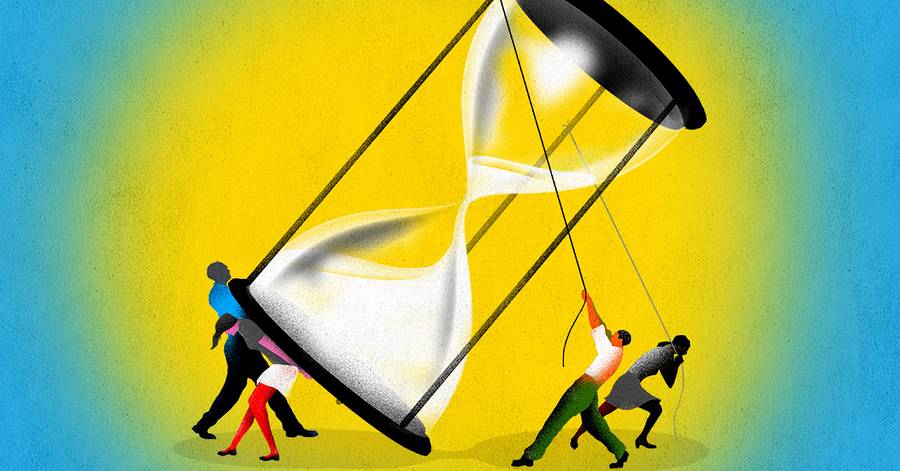