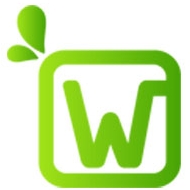 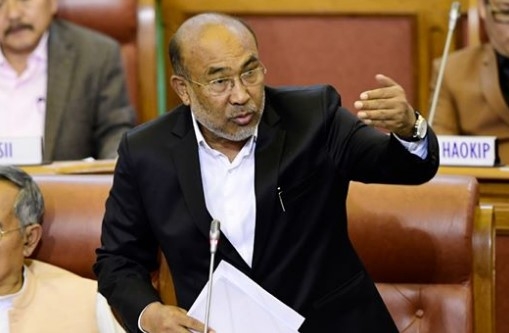 IMPHAL: On the fourth day of the ongoing 10th Session of the 11th Manipur Legislative Assembly, Chief Minister N. Biren Singh informed the House that for fully operationalisation of Act East Policy, various developmental activities and projects have been taken up by both State and Central Government since 2014.

Replying to a question raised during Question Hour by Surjakumar Okram, MLA, Chief Minister said under the policy Integrated Check Post (ICP), Moreh was constructed and inaugurated by Prime Minister Narendra Modi on 4th January, 2019 and is now fully operational. He said Government of India and Government of Myanmar have agreed to open 9 (nine) Border Haats along the border within a distance of 1640 kms to facilitate free exchange of locally available commodities and services of which 2 (two) Border Haats are included in the list from Manipur. In addition 2 (two) Border Haats are proposed to be opened at Ukhrul and Kamjong Districts. Regarding infrastructure and road development N. Biren Singh said, the construction works of 69 bridges including approach road from Tamu-Kyigone-Kalewa road section on EPC mode started on 29th November, 2017 and scheduled for completion by 23rd of November this year, stalled due to court case.

He further said that agreement on land border crossing with Myanmar was signed on 8th August, 2018 to mark the symbolical commencement of movement of people across the two countries. Major business summits and workshops have been conducted both in Myanmar and India. For commencement of Bus Service within the two countries MoU was signed on 14th February, 2020. Regarding the commencement of regular Imphal-Mandalay flight service, Chief Minister said Ministry of Civil Aviation has included Imphal-Mandalay Sector under the International UDAN Scheme. Process of selection of operator for the Sector through bidding likely to be finalised by March 2020, he added.

Earlier, Surjakumar Okram urged the Government to take steps for full operationalization of the ambitious Act East Policy to facilitate people in terms of trade, business and transportation.

Chief Minister informed the House that 10 cases have been registered in different districts of the state against the protestors for resorting to road blockade as a means of protest during the year 2019-2020 (till 16th February, 2020). He was replying to a question raised by Kh. Joykishan Singh, MLA. He said, road blockade is not permissible as a protest and therefore legal action can be taken up against the protestors under the law. Chief Minister who is also in-charge of Minor Irrigation Department informed the House that work programme of the Department under State Plan have been published since 2017. He said that construction work of Lilong Atoukhong Mini Dam is in progress and an amount of Rs. 70,76,289 have been released for the 1st phase. He was replying to a query raised by Md. Abdul Nasir, MLA regarding completion of ongoing Mini Dam construction before the onset of rainy season.

Replying to another question raised by Kh. Joykishan Singh, MLA, Chief Minister said, construction work of Imphal View Point at Cheiraoching of Thangmeiband is in full swing and will be completed soon. Norms and guidelines have been strictly followed while executing the work and clearance from Environment Ministry has also been obtained, he added. 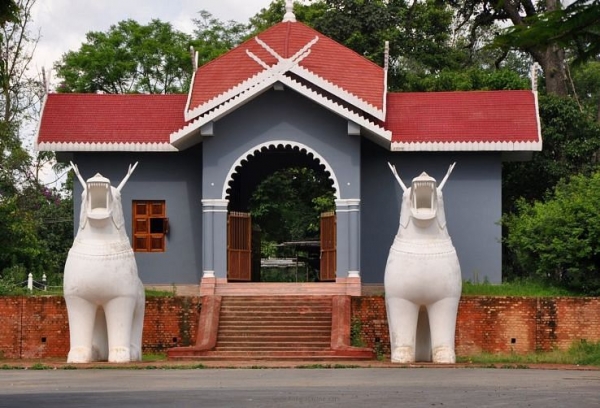 FIRST KING OF MANIPUR Nongda Lairen Pakhangba (33–154 AD) was ruler and the creator of Manipur (or Meeteileipak or Kangleipak). He was the first crowned historical ruler whose reign began in 33 according to the Cheitharol Kumbaba. #Puwari Learn More...