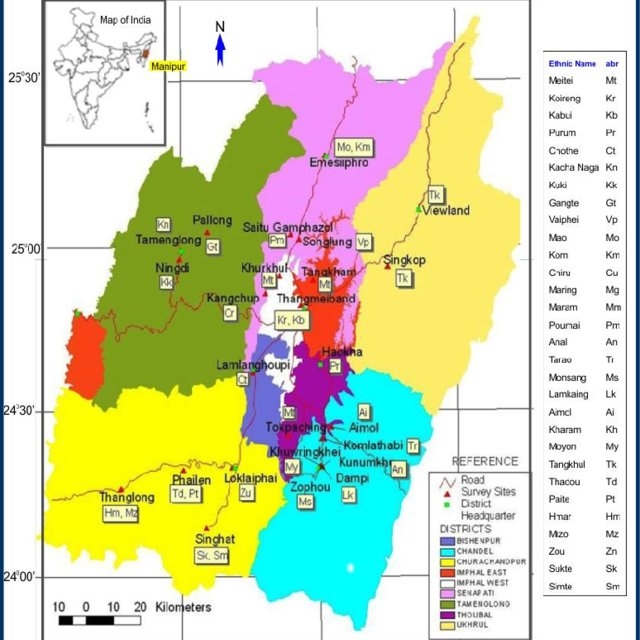 
Meidingngu Surchandra (1886–90) succeeded his father to the throne in 1886 when there were revolts against him led by Sana Borachaoba and Dinachandra that proved unsuccessful. However, on 21 September 1890, Princes Zila Ngamba and Angousana, with the support of Senapati Tike...
The Manipur Expedition


Meidingngu Surchandra (1886–90) succeeded his father to the throne in 1886 when there were revolts against him led by Sana Borachaoba and Dinachandra that proved unsuccessful. However, on 21 September 1890, Princes Zila Ngamba and Angousana, with the support of Senapati Tikendrajit, revolted against Surchandra who abdicated and left Meitrabak for Brindaban (Vrindavan). His brother Kulachandra Singh ascended the throne in 1890 and Tikendrajit, the Senapati or supreme military commander of the armed forces of Manipur, became the ruler behind the scenes. Surchandra requested the government of India to reinstate him on the throne but the British decided to recognize Kulachandra as king of Meitrabak and to arrest Yuvraj Tikendrajit for having caused the palace revolution.

Chief Commissioner of Assam, James Wallace Quinton, came to Manipur to execute the order of the Government of India with a 400-strong escort under the command of Colonel Charles Mac Donald Skene, D.S.O. This event led to The Anglo-Manipur War of 1891.

On hearing the news, Meidingngu Kulachandra sent Kangabam Chidananda (Thangal General) with 700 Meitei sepoys to Mao Thana, a Meitrabak outpost on the border of Nagaland, then called the Naga Hills, to receive the Chief Commissioner of Assam and to make arrangements for a large escort for the Chief Commissioner.

On 22 March 1891, at about 10 a.m. Quinton arrived at Imphal with his escort. Meidingngu Kulachandra Dhaja and his younger brothers welcomed him at the western Gate of the Kangla Palace. Quinton informed Meidingngu Kulachandra that at noon there would be a Durbar (court) held at the Residency. Thus did Quinton attempt to apprehend Yuvraj Tikendrajit but he was not successful. Quinton then consulted the political agent Grimwood as well as Colonel Skene and decided to arrest Yuvraj forcibly. Grimwood was then speared to death and Quinton, Colonel Skene, Mr. Cossins, Lieutenant Simpson and Bulger were subsequently beheaded by the public executioner in front of the Kangla Sha. As soon as the news of the failure of the plan to arrest Yuvraj Tikendrajit and the execution of the British officers reached the Government of India, three columns of troops, known as the Manipur Expedition, were sent to Meitrabak from Kohima, Silchar and Tamu under the command of Major General Henry Collett, Col. R.H.F. Rennick and Brigadier General T. Graham, respectively. The column moving in from Tamu faced the strongest resistance from Meitrabak and major hand-to-hand combat took place at Khongjom on 25 April.

The British government selected Meidingngu Churachand Singh (1891–1941), minor son of Chaobiyaima as the king of Meitrabak. A new Kangla Palace was constructed at Wangkhei and Kangla was kept under British occupation. During British colonial rule, Kangla was known as Manipur Fort and a battalion of Assam Rifles was stationed there. Noted Meitei writer, M. K. Binodini Devi (1922–2011) was the youngest daughter of the ruler. #History
Read more
loading..... 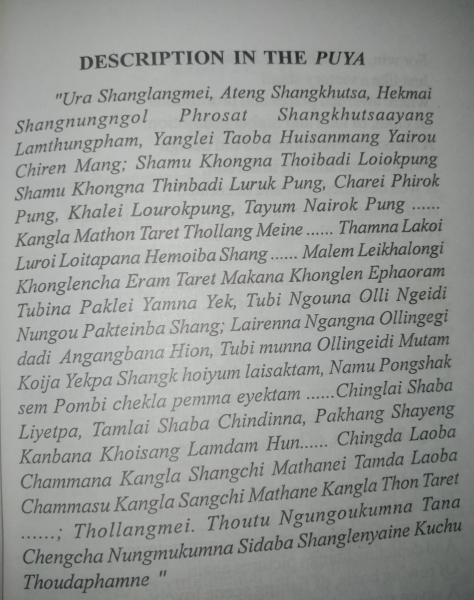 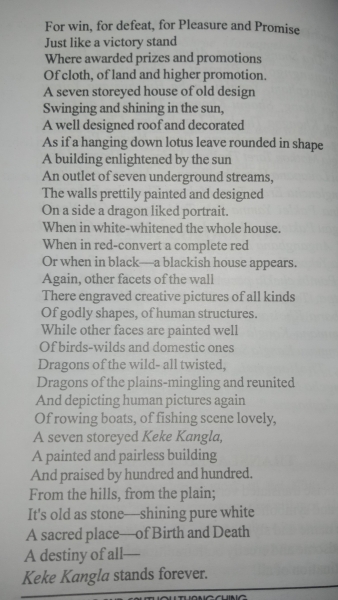 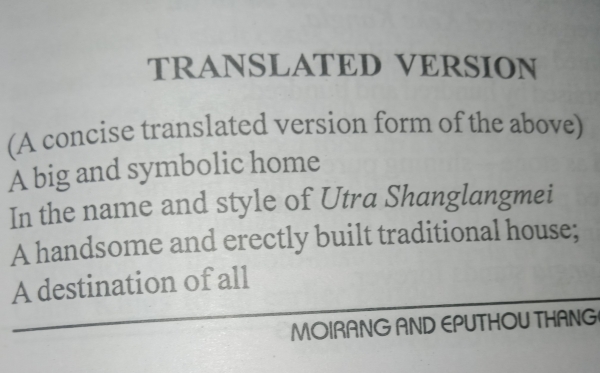 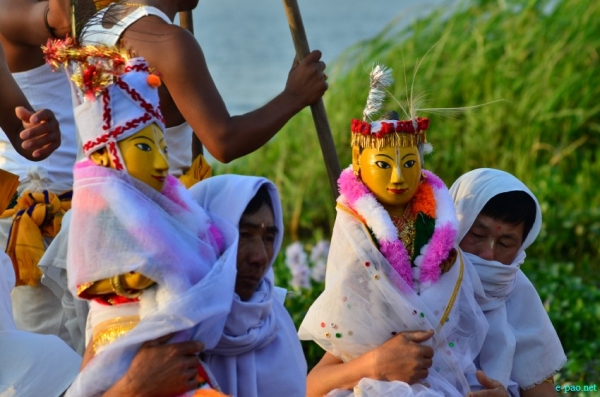 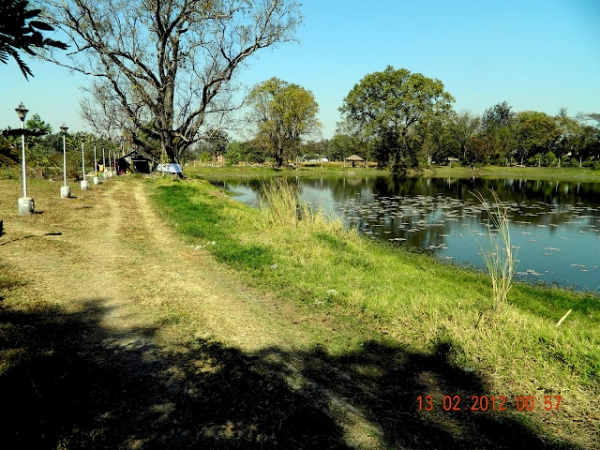