The present Manipur, an Eastern most tiny constituent State of the Indian union to the western boarder of the Myanmar, was an Independent Sovereign Country upto the advent of Hin...
Discovery of Kangleipak
- Part 1 -
By: Wangkhemcha Chingtamlen

The present Manipur, an Eastern most tiny constituent State of the Indian union to the western boarder of the Myanmar, was an Independent Sovereign Country upto the advent of Hinduism in the beginning of the 18th century A.D., in all probable meanings of the concept of 'Sovereignty'.

The tiny country became a Hindu State after Pamheiba (Name by the Indigenous People) Garivaniwaz (by the Hindu Immigrants) became king of Kangleipak in 1709 A.D. (1714 A.D. by the English writers). He changed the Country's name of Kangleipak to Manipur, though it was not effective.

But by the time of king Jai Singh Bhagyachandra about in 1760 A.D., Manipur became almost effective name of the country. One of the ugliest forms of Vandalisms during the reign of Pamheiba Garivaniwaz was Puya Meithaba in which all written documents of the country including scriptures called Puya were burnt down on the Advice of the king's Dharma Guru, Santi Das Gossai.

The burning Down of all the written documents and Puyas turned the country Kangleipak from an Ancient Centre of civilization on the Earth to a Knowledge pauper Country on the Earth.

A race of People called the Meetei inhabited the tiny country mainly in the valley of Kangleipak since a little more than 2000 B.C. (always probable +) according to present available written evidences of the scriptures, though the present hill communities were the kinsfolk of the same family tree, in Pre-history and Proto-history period living together, a section of them came down to the valley leaving them on the Koubru Mountain ranges to became the Meetei Race.

When a settled Polity started in Kangleipak :

A clear Political system had been established around 2000 B.C. (+) in Kangleipak. In this regard, it seems that the History of Kangleipak is clearer than those of the surrounding countries including those of the Indian Sub-continent.

The first Monarch of Kangleipak, Konchin Tukthapa Ipu Athoupa Pakhangpa ascended the throne of Kangleipak in 1737 B.C. The Meetei Race is composed of 7 (Seven) clans called Salais occupying different parts of Kangleipak. Each Salai had a Maichou in charge of Religion, Foreign relations etc. so to say all important Social activities to advice the Salai Head called Salai king.

The Genealogy of the Meetei Race started only since the first Monarch of Kangleipak, Konchin Tukthapa Ipu Athoupa Pakhangpa who reigned about 2000 B.C.(+) according to available written Evidences upto this day.

He had Seven sons called Salais by the name of

Every body on the Earth agrees that the original home of Polo (Kanglei indigenous people called Sakol Kangchei) was Kangleipak, now Manipur since 2nd half of the 18th Century A.D. 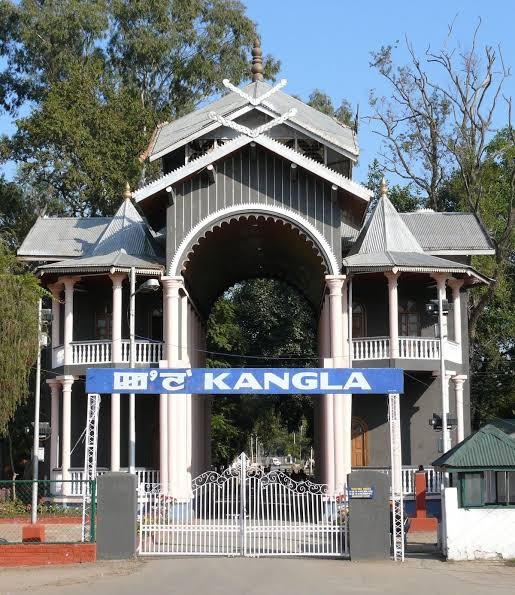 Kangla Fort in Imphal The existence of this fort dates back to 33 AD, when the mythical God-King of Manipur, Nongda Lairen Pakhangba first ascended the throne. It was gradually renovated and developed by successive kings who ruled the place. #Puwari Learn More... 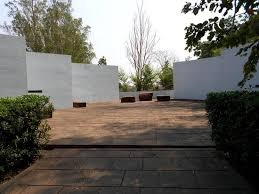 Maibam Lokpa Ching Maibam Lokpa Ching or Red Hills is a historical site of World War II, in Nambol, Bishnupur district of Manipur. The site is a small hillock, where the war between the British forces and the Japanese forces took place in the WWII. Learn More... 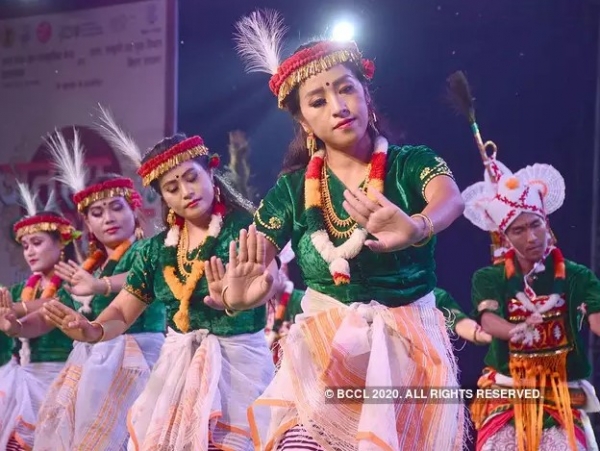 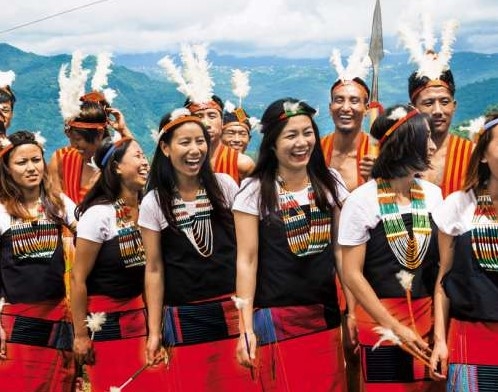 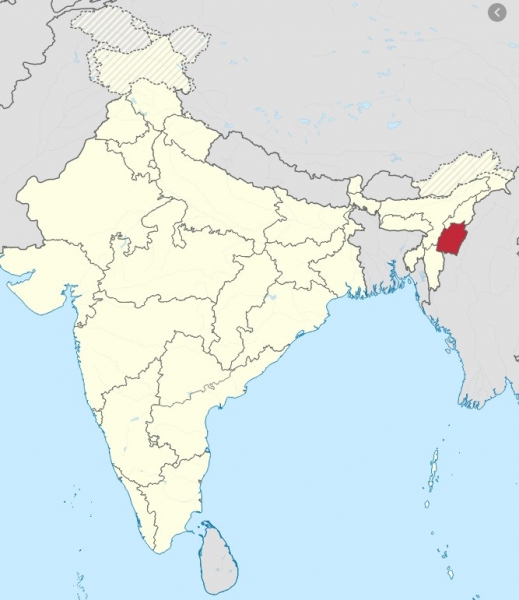